Three Real Estate Stories in the News for Monday, May 7th 2018

Spring has finally sprung but Toronto’s home sales remain gloomy as tougher mortgage qualifications and rising interest rates continue to push buyers out of the market.

Realtors in Canada’s biggest city had one of their worst months in the past 15 years in April, with sales down by almost one-third from a year earlier to 7,792 units, according to data released Thursday by the Toronto Real Estate Board. That’s the fewest number of sales for April since 2003. On a seasonally-adjusted basis, sales have fallen for four straight months, with the fewest transactions to start a year since the 2009 recession.

For most, a mortgage is painful. For the wealthy, it’s a money-making tool

Canadians typically consider mortgages as a burden, to be paid down as quickly as possible, or at least before retirement. It may seem counter-intuitive, but for the wealthy, mortgages are a tool to make more money. Carrying a mortgage when you don’t need one might seem like a head-scratcher. Why borrow when you’ve already got plenty of funds at hand?

After a spring of red-hot housing prices in 2017, the things have been cooler in the Canadian housing market of late. According to the Canadian Real Estate Association, the national average sales price was down 10.4 per cent year-over-year in March, the third consecutive decline since January.

But despite slightly lower year-over-year numbers, Canadian home prices are still well above where they were in decades past, and seem likely to continue inching upwards in the coming years. For a closer look into this phenomenon, BuzzBuzzNews has rounded up 6 charts to put things in perspective. 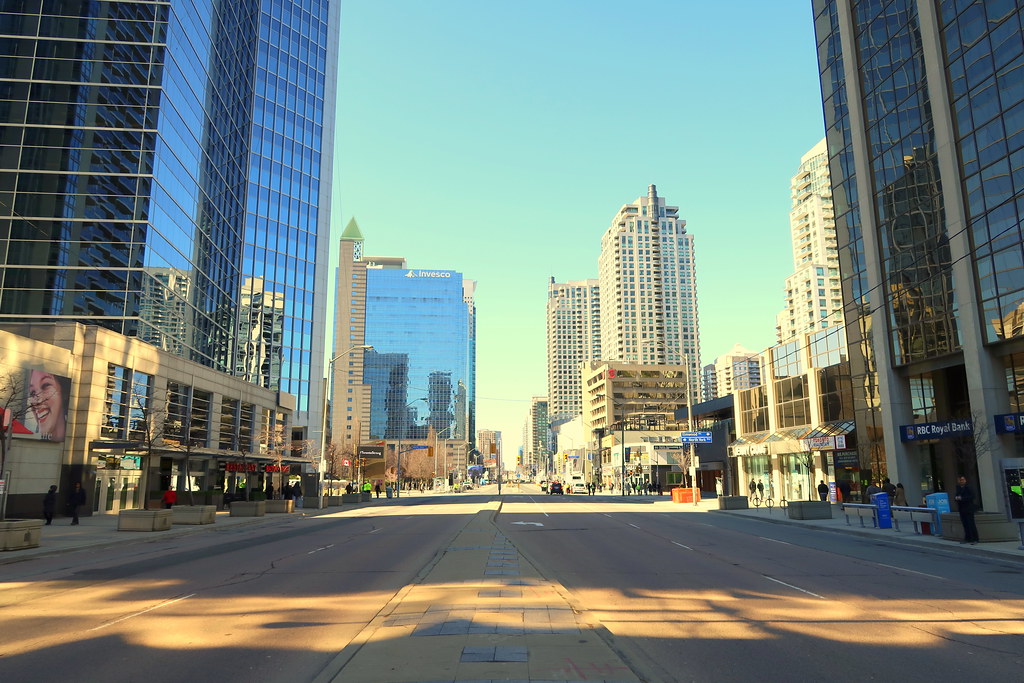 Find out what your home is worth here!