It’s an open secret among real estate agents that in certain communities, condo units on the fourth floor can take longer to sell.

Mak, the founding president of the Vancouver chapter of the Asian Real Estate Association of America, says for many of her clients, this cultural preference is real, and plays a large part in driving their real estate decisions.

According to the most recent report from the Canadian Real Estate Association (CREA), October 2018 saw 303 home sales in Kingston, up less than 1% from the same month last year. Despite a large number of overall transactions taking place—in fact, the second highest level ever for the month, with just nine fewer sales than the busiest on record, October 2016—year-to-date, the area has seen a nearly 10% decrease in the number of units sold, with a total of 3,288.

The dollar value for all the residential properties transacted was nearly $110 million this October, which represents an increase of 11% compared to the same time last year and an all-time high for the month of October. 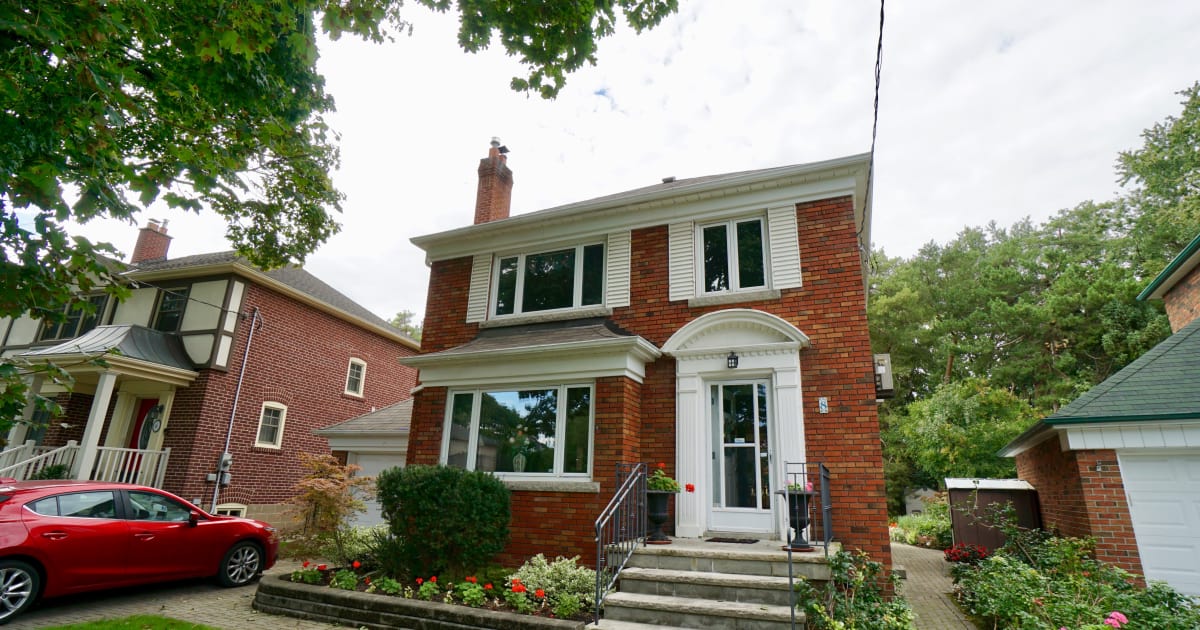 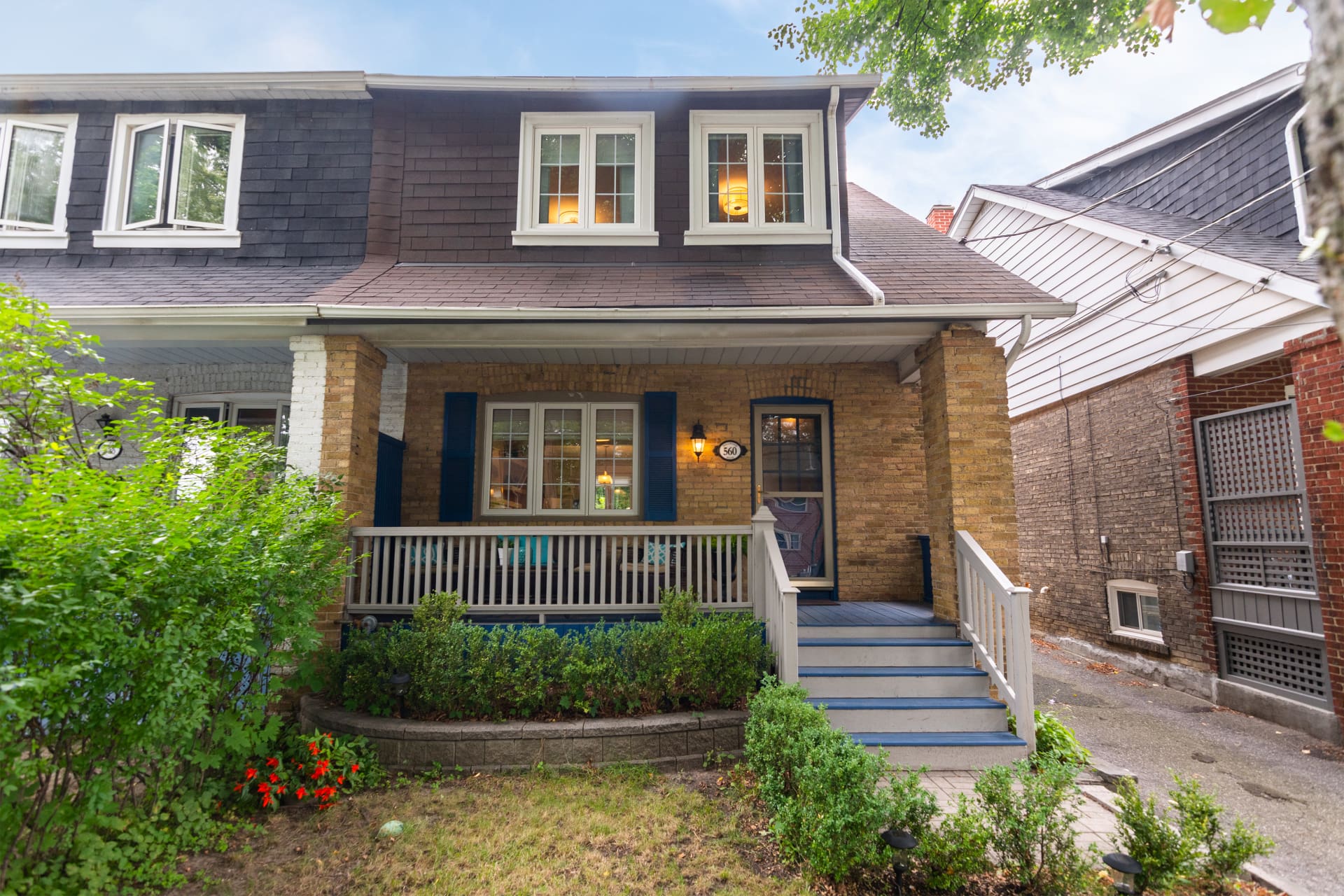