Canada’s largest bank believes real estate affordability will continue to deteriorate. RBC Economicsupdated their Affordability Index for Q3 2018. The index, which shows how much a household would pay for a mortgage, printed one of the worst levels in history. Analysts from the bank expect affordability to get worse in 2019, as interest rates rise. However, they did mention the decline in affordability will be mitigated by falling prices.

Buying a house in New Brunswick is a lot more affordable compared with the rest of Canada, according to real estate groups.

As of last week, 7,826 residential units have been sold this year — up two per cent from 2017 and just one per cent below the province's record year in 2007.

It’s getting a lot more lucrative for people to sell their homes in other Canadian cities and move to Halifax.

The monthly housing price gap between Halifax and the national average of 11 cities has grown to well over $100,000, according to industry numbers.

The national indexes grew more rapidly in 2016 and 2017, mostly because of rapidly growing prices in the Toronto and Vancouver markets. 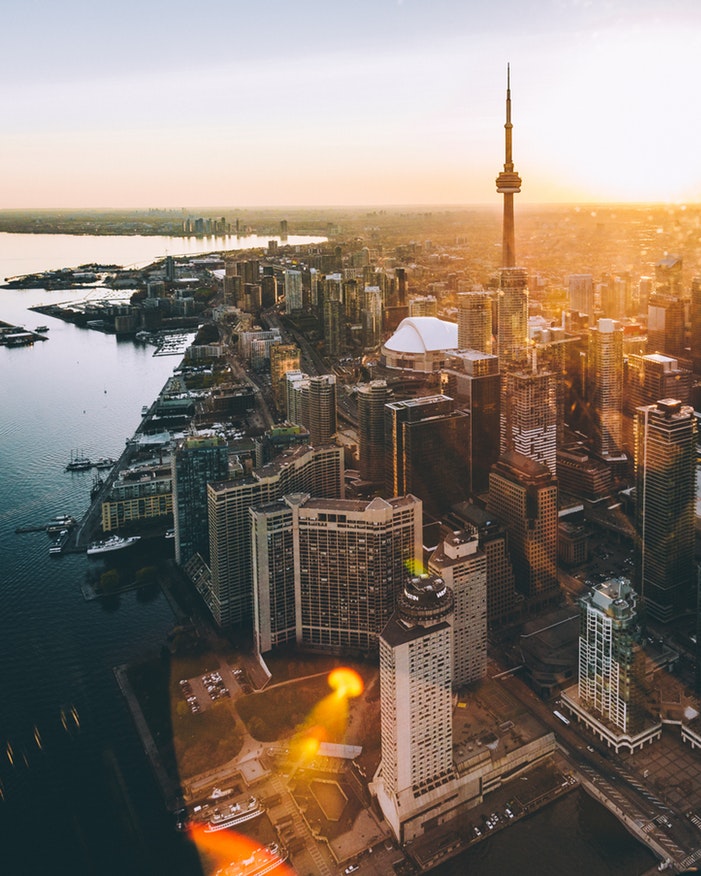 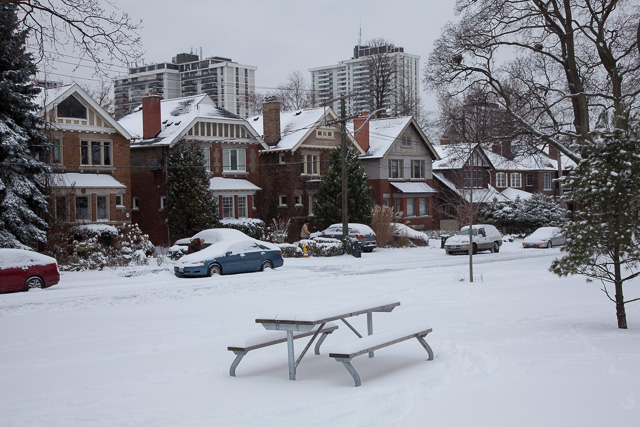 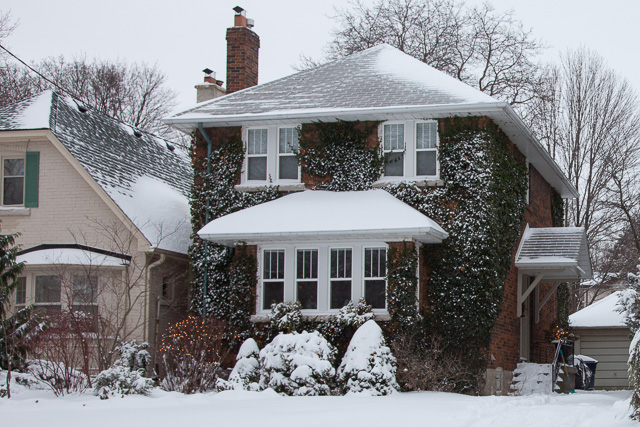 Looking for Toronto real estate prices and homes for sale? Contact Me!